This film was originally written by Mamoru Oshii and directed by Hiroyuki Okiura. The story of JIN-ROH is set in a parallel 1950s Japan following the sad relationship between a member of a special police unit and a terrorist girl, and is an animated feature film released in 2000 and produced by Production I.G.

This is the very first key frames collection to be ever released for JIN-ROH. 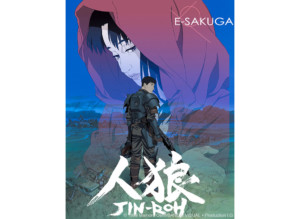 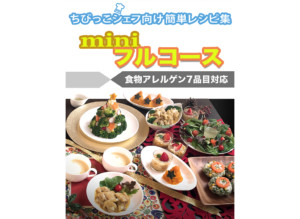 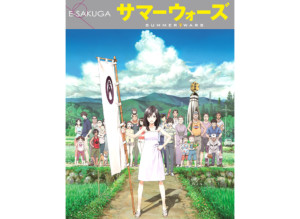 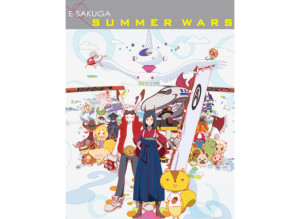 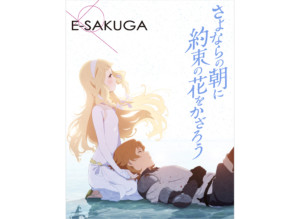 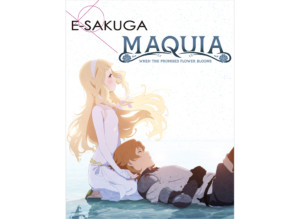 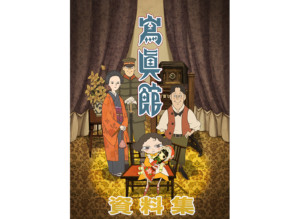 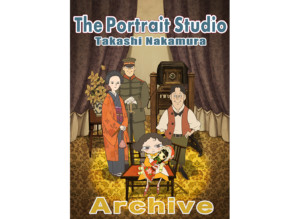 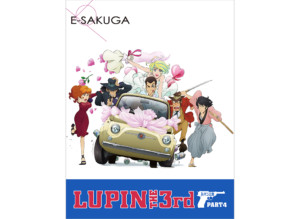 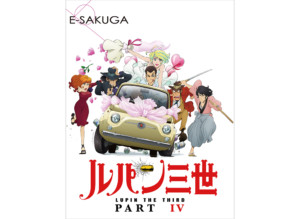 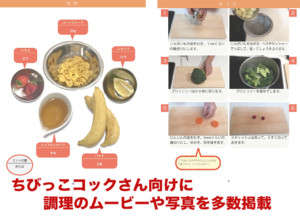